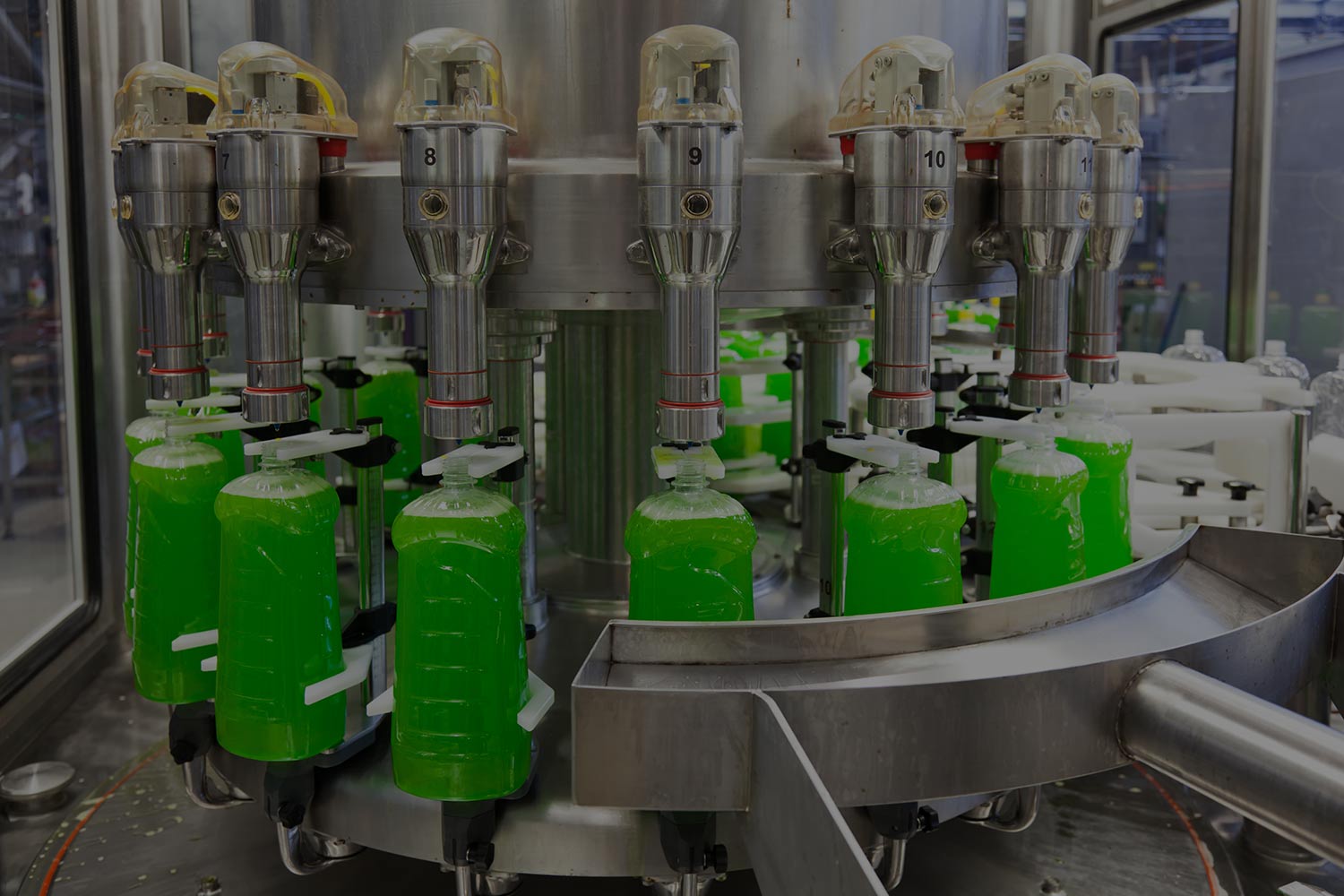 In an article from FNB News, Union Territory administrator and Punjab governor Shivraj Patil said that the country’s food processing industry still has plenty of room for improvement. Despite the efforts of the Associated Chambers of Commerce and Industry of India (ASSOCHAM), the Federation of Indian Chambers of Commerce and Industry (FICCI) and the Confederation of Indian Industry (CII), the country’s food processing industry as a whole has still maintained a “half-hearted approach” towards improving production and revenue. As a result, the farmers receive an inadequate share of the profits from their produce, which is exactly one of Patil’s biggest issues with the industry. 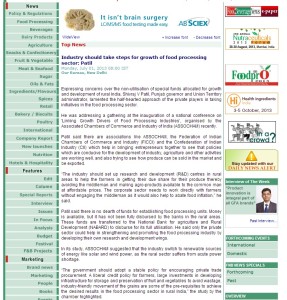 Changing the politics and some business practices (i.e. employing “middlemen” for transactions between farmers and companies) is one way to deal with the issue. However, the use of better machinery like state-of-the-art cappers from Filling Equipment Co. Inc. is an altogether better approach to improved production and increased profit. That way, goods can become more affordable to common people, thus curtailing food inflation.

Simply put, food inflation happens whenever prices steadily increase, regardless of season, thereby forcing consumers to cut back on spending just to be able to buy food. In India, this issue stems from the fact that much of their agriculture is relatively underdeveloped (compared to, say, China) and thus less productive. Patil urges the private sector to be active in research and development to help mitigate this problem and improve food production.

It can be argued, however, that simply employing better equipment can help increase production by a significant margin, aside from undertaking various R&D projects. Filling Equipment’s capper machines are designed with speed and flexibility in mind; for one, they are capable of packing different beverages in a short time; and are thus able to meet large production demands. These machines are also designed to work well even in less-than-ideal conditions, as in the case of rural India.

Funding for these machines is no issue either, since Patil says that the only problem (financially-speaking) for improving the food processing sector in India is the failure of banks to properly allocate the money to companies that need it the most. Other than that, state-of-the art production equipment will require proper training and care in order to be used to their fullest. If done right, the population will have easy access to freshly-packed and affordable food, promptly fueling further demands and revitalizing the industry.

The only thing needed, it seems, is the drive to take the first steps in improving the industry, which requires a concentrated effort by both farmers and the food processing companies. These steps involve purchasing better production equipment and using it well, creating better relationships between producers and suppliers, and being open to further ideas to improve the industry.